by ryukusu
At the beginning of 2020, I made a goal to create and publish 3 albums within a year. That was to motivate me to finish the ambient album that had some draft tracks and continue working on other drafts (for other albums). Later I decided that I will have 3 albums with different genres. And I will have to find all the instruments and samples while not using any VST plugin. Only the ambient genre was selected as a must. 2 or 4(Epic, Trance, Post Rock, and VGM) had to be determined by the maximal number of tracks I have.
That was an interesting adventure in the world of music!

So, I'm happy to share that I was able to finish my goal of creating 3 albums in LMMS within a year and you can download them for free! 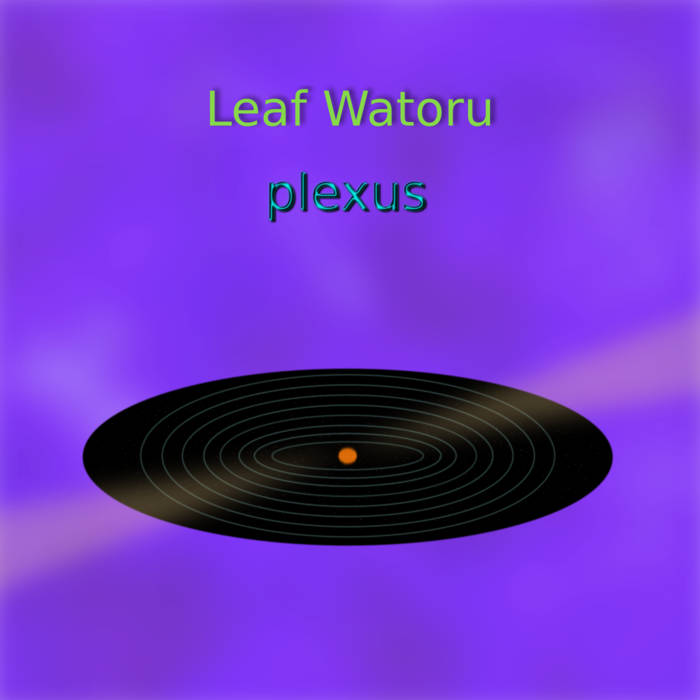 The cover picture has a double meaning: a vinyl disk that looks the same way as a star that has planets with orbits. 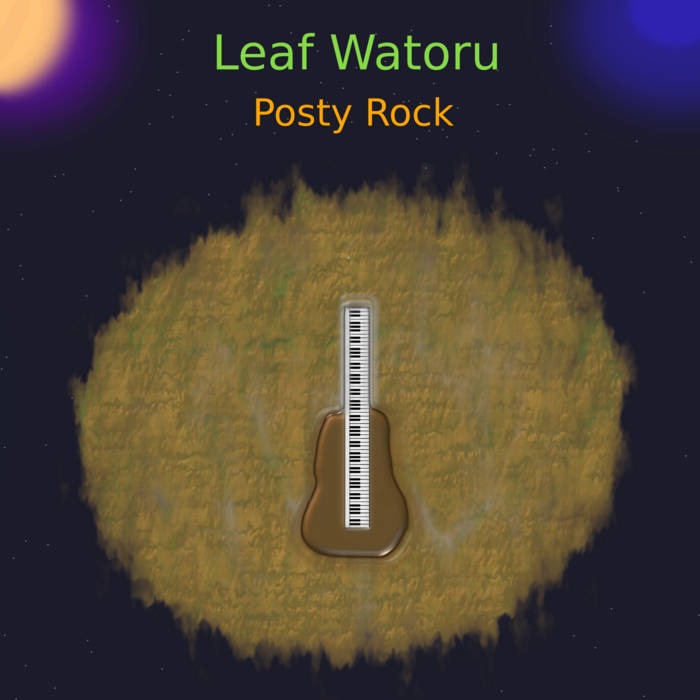 This album features built-in Patman samples and sound fonts as well as a Zynaddsubfx synthesizer. Some tracks are inspired by Megaman X and Megaman Zero games. There are no special samples except track 13 where I added Vargan. 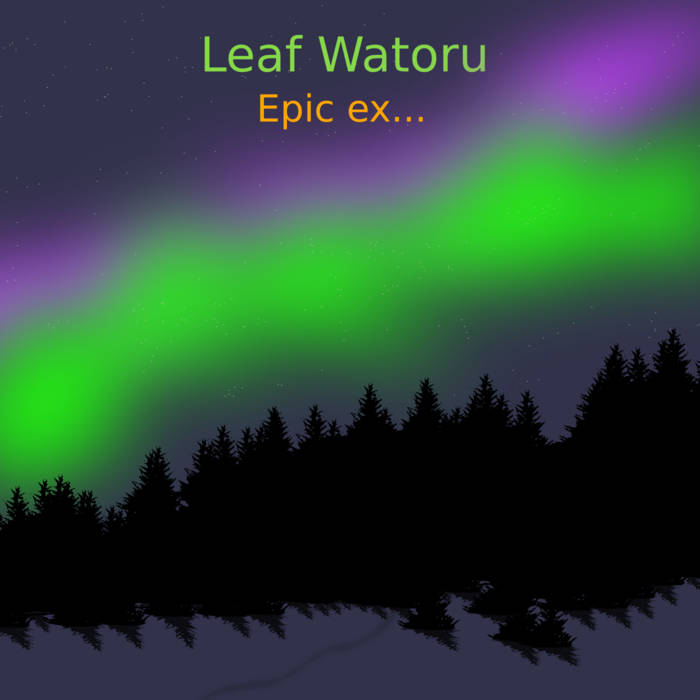 This album has epic music inspired by Audiomachine, Immediate Music, Thomas Bergersen, and other artists.
The name leaves the door to imagination opened: it can be: example, exploration, experience, excitement, exultation... Right, you name that album!
Most of the instruments are free sound fonts. One of my favorite tracks (Aurora) has even small poetry. Though the text is not included, I hope to find a way to make a choir from one person and release a better version.

Right now, I have other projects that are not related to music. But from time to time, I continue composing music in different genres including the ones mentioned above and also: trance, drum and bass, vgm, ethnic, spacesynth, enigmatic.
All times are UTC
Page 1 of 1
Powered by phpBB® Forum Software © phpBB Limited
https://www.phpbb.com/